The 2nd Russian Regional Meeting of the International Association of Paediatric Dentistry was held with the participation of the Section of Pediatric Dentistry of the StAR and MSMSU in September 29-30, 2014 in Moscow.

The invited speakers Professor Monty Duggal, Drs Moti Moskovitz and  Anna Maria Vierrou volunteered in taking part as jury members in the young scientists and students’ competition, where students  from various Russian regions, even the most remote areas, and the CIS countries, came with their   oral poster presentations in English to compete. 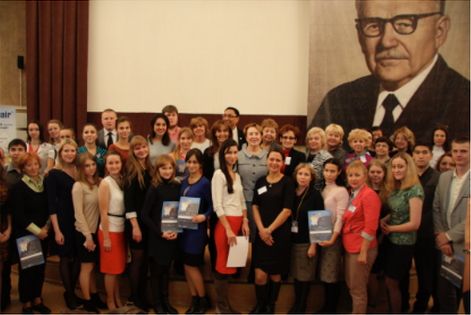