Pediatric Dentistry has lost two founders of modern pediatric dentistry in one month, Professor Gerald Wright who developed the basics of behavior management in dentistry for children and Professor Milton Houpt whose research in dental conscious sedation for children remain classics and are required reading for postgraduate study and ongoing clinical trials.

They started out together at University of Toronto Dental School as undergraduate classmates and they left the profession and this world together.

Both were devoted IAPD Board of Director members and they will be greatly missed. 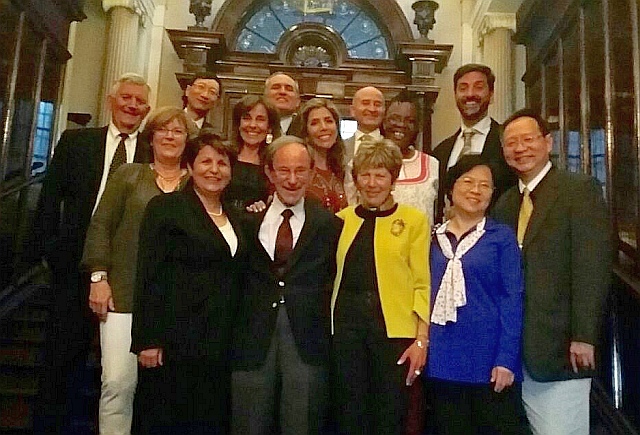 The International Association of Paediatric Dentistry mourns the passing of one of its most esteemed and respected members, Professor Milton Houpt.
Dr. Milton Houpt has passed away in New York surrounded by the love of his family on November 28, 2019.

Dr. Houpt served as a consultant to the American Dental Association, the USA National Dental Examination Board, and the National Institutes of Health (NIH), Health Resources and Service Administration. For seven years, he was a member of the Board of Trustees of the American Academy of Pediatric Dentistry.  Dr. Houpt believed in the IAPD’s mission and was a trusted advisor and counsel for the organization. He served on the IAPD Board of Directors as Honorary Editor during the years 2009-2015. 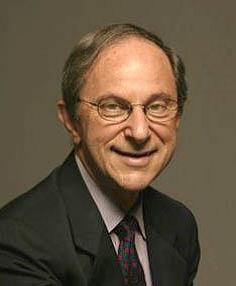 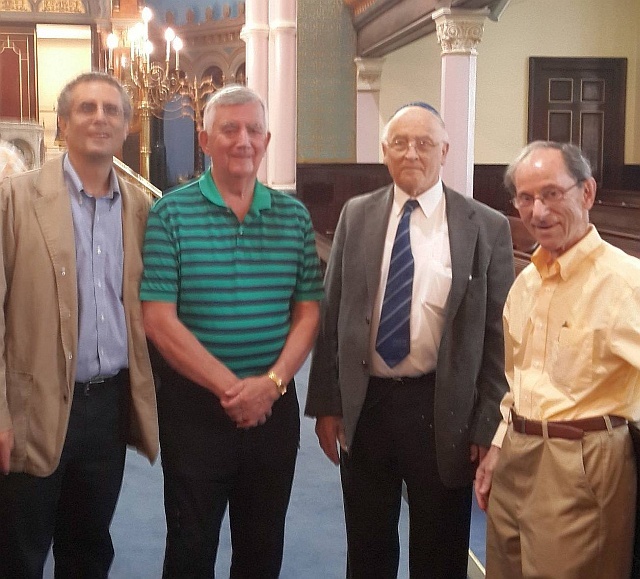 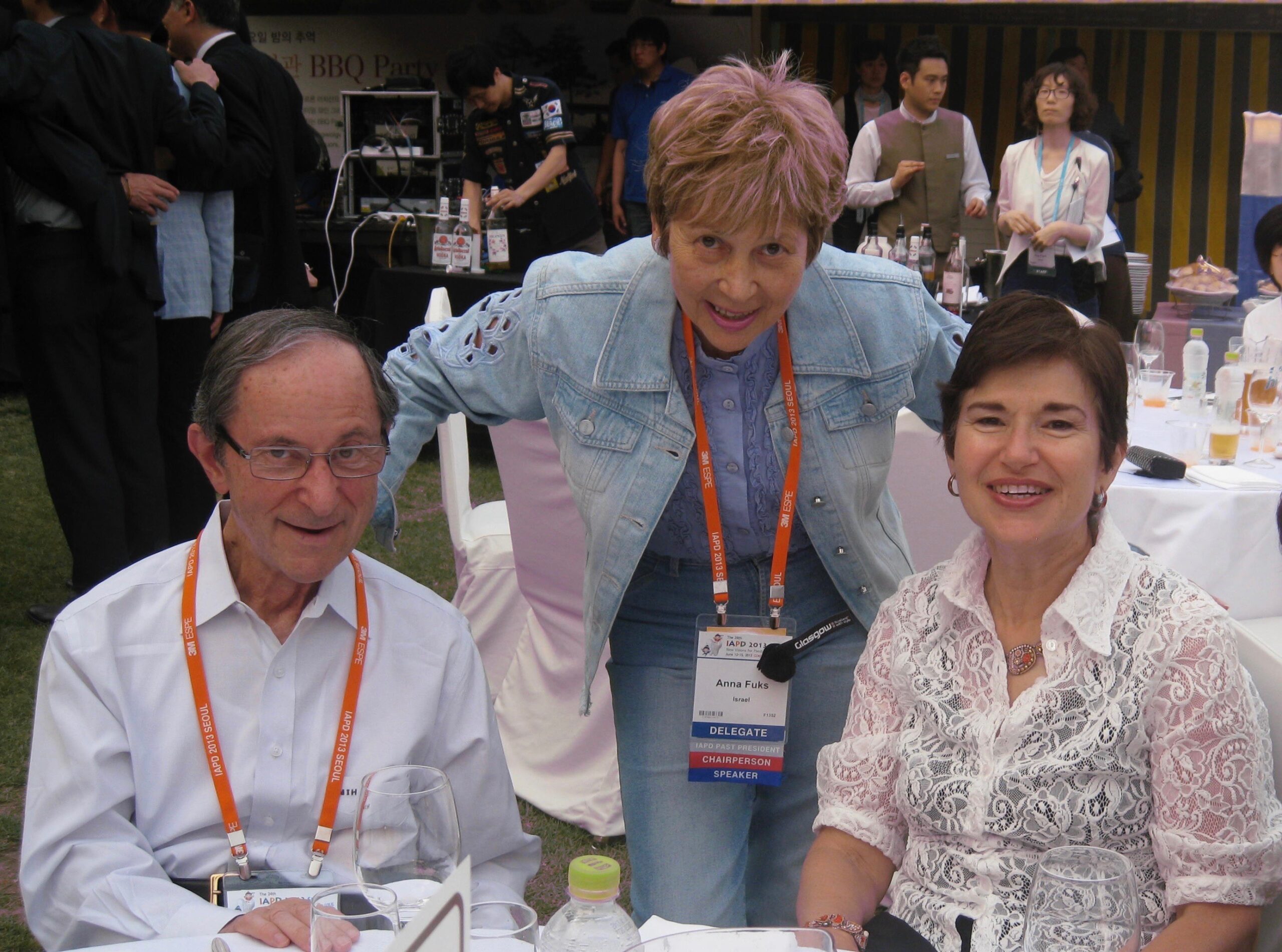 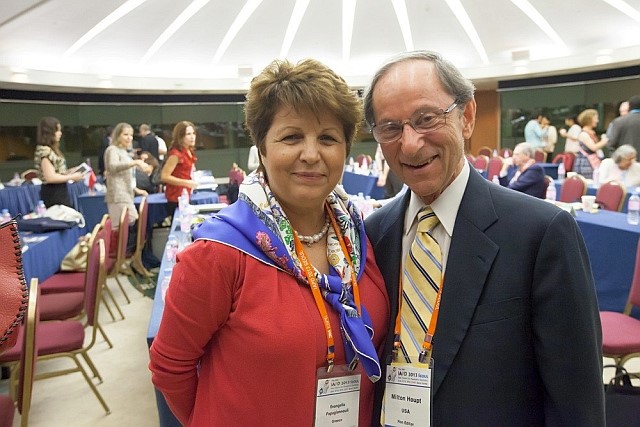 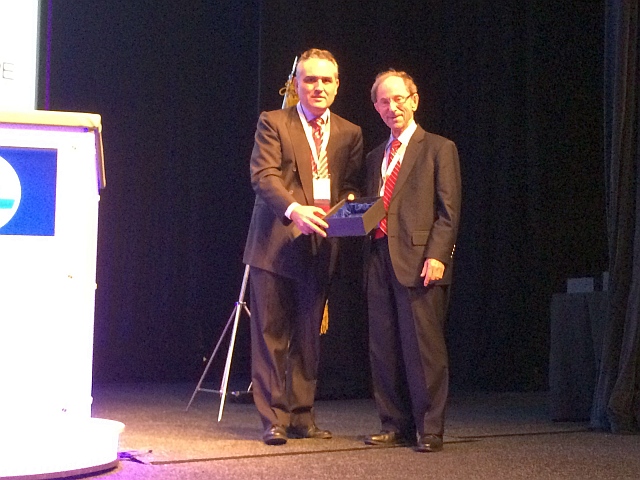 In 2017, the IAPD Board of Directors bestowed upon Prof. Houpt Honorary Membership which is awarded to a limited number of distinguished people who have made extraordinary contributions to realize the objectives of the Association.
Dr. Houpt was respected and admired by the hundreds of dental and graduate students he trained. Many of them continued in his footsteps becoming department chairs, researchers and leaders of pediatric dentistry.

Happy Holidays from the IAPD

From the entire IAPD family, we wish you a new year filled with joy!

Will you be with us in 2020? Start the year right and sign up as a member or renew your membership now. Are you experiencing trouble logging in or did you forget your password? Contact the IAPD Secretariat at [email protected] 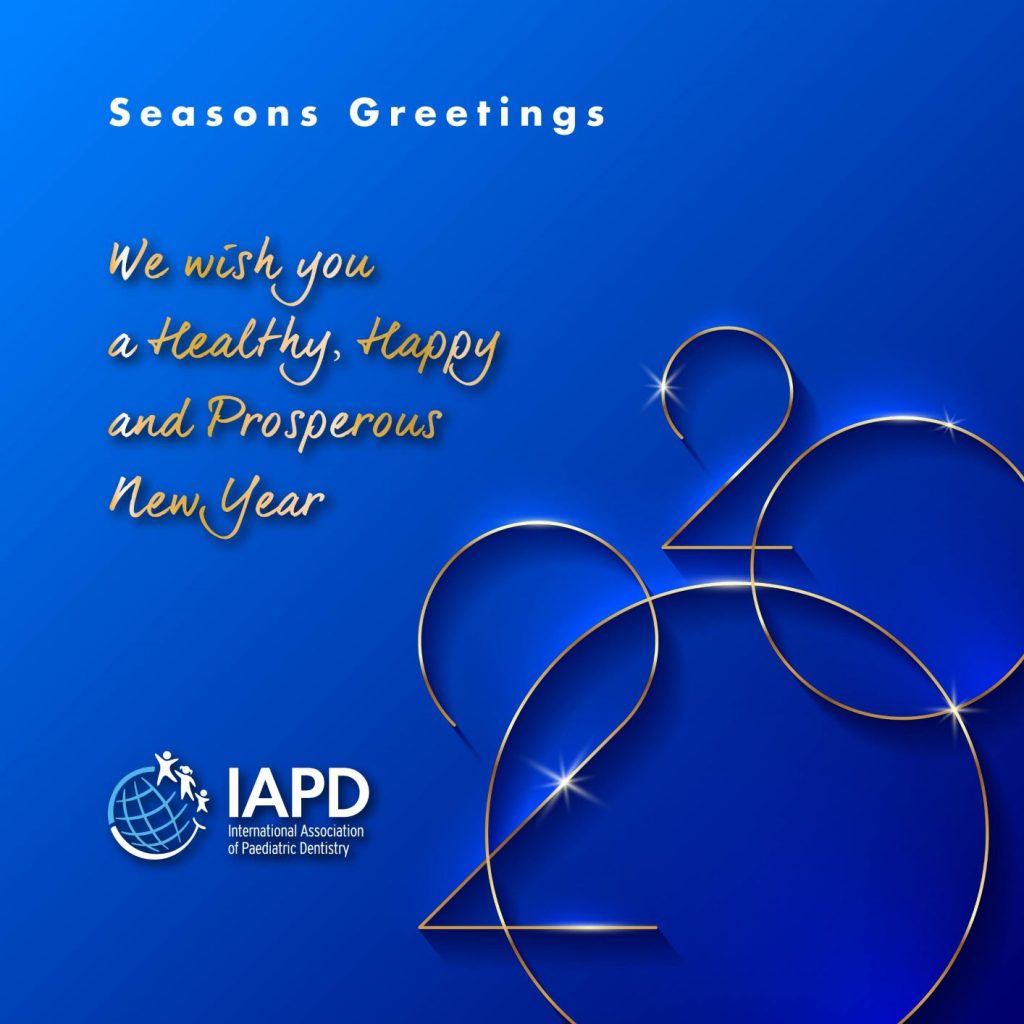