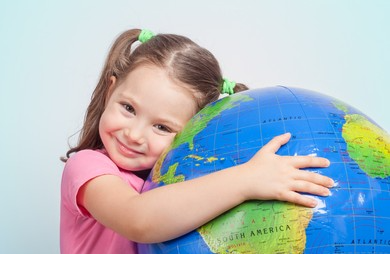 The International Association of Paediatric Dentistry (IAPD) is a non-profit organization with the objective to contribute to the promotion of the oral and general health of children around the globe.

Our association stands against any action that may endanger the wellbeing of children and their caretakers, regardless of political and racial issues.

We call on all our members to embrace this statement as a demonstration of humanitarian sensitivity.

Planning The Future of the IAPD

The COVID pandemic has prohibited all in person meetings of the IAPD for the last two years. It was therefore very good news that the Executive Committee was able to meet in person for a 3-day meeting with the scope to plan the future of the Association.

From Monday, 14th to Thursday, 16th of February the Executive Committee members gathered in Rome to discuss the strategic targets and the necessary activities to achieve the goals of the IAPD.

The Executive Committee members had the opportunity to describe to the Pope the mission of IAPD to promote the oral health quality of life of children worldwide and received his blessing to strengthen the work of the association for the benefit of the child population.

The Executive Committee of the the International Association of Pediatric Dentistry (IAPD), was received by Pope Francis at the Vatican on February 16th 2022. During the visit, they explained to the Supreme Pontiff the work that they carry out in favor of oral health of children throughout the world and asked for his blessing to strengthen the work of his organization for the benefit of the child population. 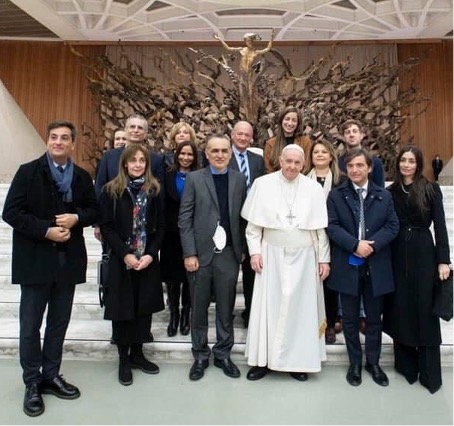 The IAPD is the world’s largest pediatric dentistry association, bringing together 78 dental societies from Europe, Asia, the Americas, Oceania and Africa, with more than 20,000 members. This organization’s primary objective is to contribute to the fight to reduce the rates of dental caries and oral diseases in children (www.iapdworld.org)

The general audience was held in the Vatican-Rome in the Paul VI classroom, where the father cordially greeted the pilgrims in English, Spanish, Italian, Arab, Portuguese, German in the framework of the Catechesis on Saint Joseph, Patron of the Universal Church.

At the end of the ceremony, the pope received the IAPD delegation and had a short conversation in which they explained to the Holy Father the objectives of the association which is to integrate all the countries and regions of the world, specially the less favored, so pediatric dentists in these areas receive the most appropriate training and certifications to standardize their knowledge and to improve oral health of children worldwide.

Did you know that National Member Society events can be seen on the IAPD’s website?

News From Around The World | Submit Your Society Report in 2022

It is the time of the year that we reach out to you for contributions to the IAPD Annual Newsletter again. The Newsletter is a way to capture memories in digital format that we can later revisit, so don’t miss the opportunity to showcase your society!

As always, the 2022 Newsletter provides a space for short reports by National Member Societies with the aim of sharing your activities, news, and best practices in 2021/2022. Send us a 300-word summary of your society’s year in retrospect.

Please share at least one picture (or more if you have!), even if it is a screenshot of your society’s virtual meeting (we know that not everyone could meet in person yet).

Click here now to submit your report today. The deadline to submit the report online is Monday, 28 February 2022.

Note: Your National Society membership has to be current for the report to be in the Newsletter. We can help you to bring your dues up to date, contact us at the email below.

If you need any further information or assistance, please contact iapd@iapdworld.org (Loraine Lugasi or Lesley Jennings).

Submit Your Events to Feature on The IAPD Website

Publish your society’s upcoming events on the IAPD website.

Register for the next Webinar 20 March 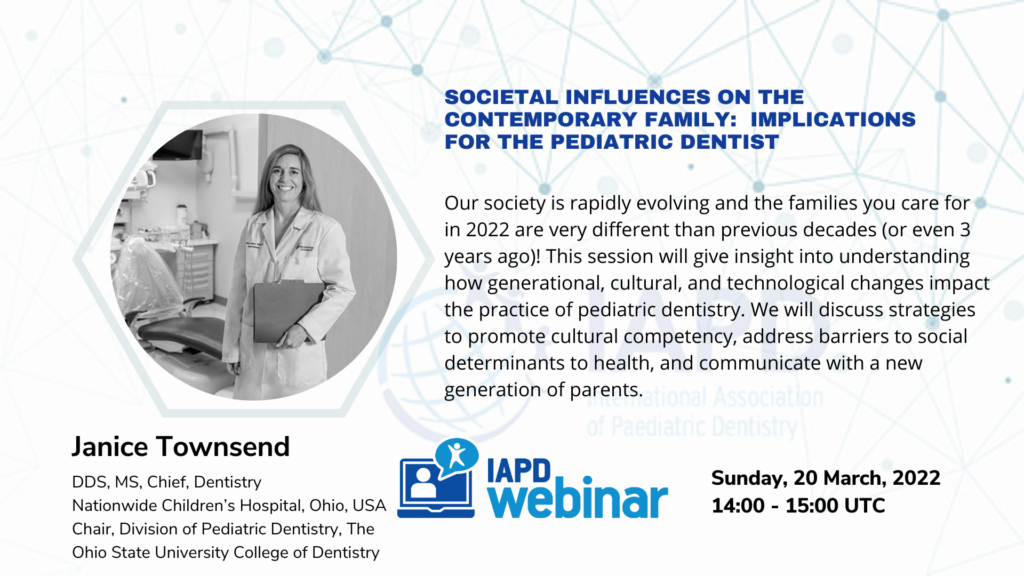 The Board of Directors of the International Association of Paediatric Dentistry (IAPD) is pleased to invite you to attend the 2nd Global Summit of IAPD: Care Pathways for Caries Management in Children: Global Initiative. The Summit will take place on 11-13 November 2022 in Taipei, Taiwan and is organised in collaboration with the Taiwan Academy of Pediatric Dentistry (TAPD).

Poster abstract submission for the event is already open.

We take this opportunity to invite young researchers travelling to the IAPD Global Summit from Developing Countries, to apply for the JSPD Travel Award. This generous award is brought to you by the Japanese Society of Pediatric Dentistry.