Injuries to the Periodontal Ligament of Young Permanent Incisor

Injuries to the Periodontal Ligament of Young Permanent Incisor 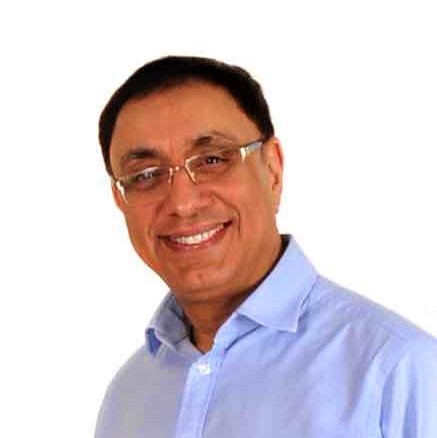 Disclaimer The views presented in these webinars do not necessarily represent the IAPD's position or recommendation.