The 28th IAPD Biennial Congress in 2021 will take place virtually due to the Covid-19 pandemic. After the success of the recent IAPD20 Virtual Congress, we look forward to bringing you an exciting online programme and creative opportunities to network while keeping safe! The main theme of our congress will be “Advancing Together While Staying Apart”.

At this point, we would like you to note down the date and include the 28th Congress of the International Association of Paediatric Dentistry: IAPD Virtual 10-13 June 2021 in your diary.

We are very excited to announce that the new IAPD website is now multilingual!

The IAPD recognizes and appreciates our global readership and the importance of having access to our website in your mother-tongue. With the help of statistical machine translations, Google Translate enables a wide range of translations on the IAPD’s website. Even though the translation is not official, this feature ensures that nearly every country represented within the association has access to the website in their native language. With over 100 different translation options, we invite you to visit the website and make use of this new feature! Simply click on the language selector at the top right corner.

As mentioned in October, our dedicated committees prepared a series of infographics to support parents during the pandemic, see the translations of our infographics here.

The official translations for the Consensus Recommendations are currently underway, and the newly translated documents will be available to you very soon!

“I am thrilled for the opportunity to set a new direction for the journal, collaborate with an international community of scientists, and showcase the best scholarship in paediatric dentistry.” 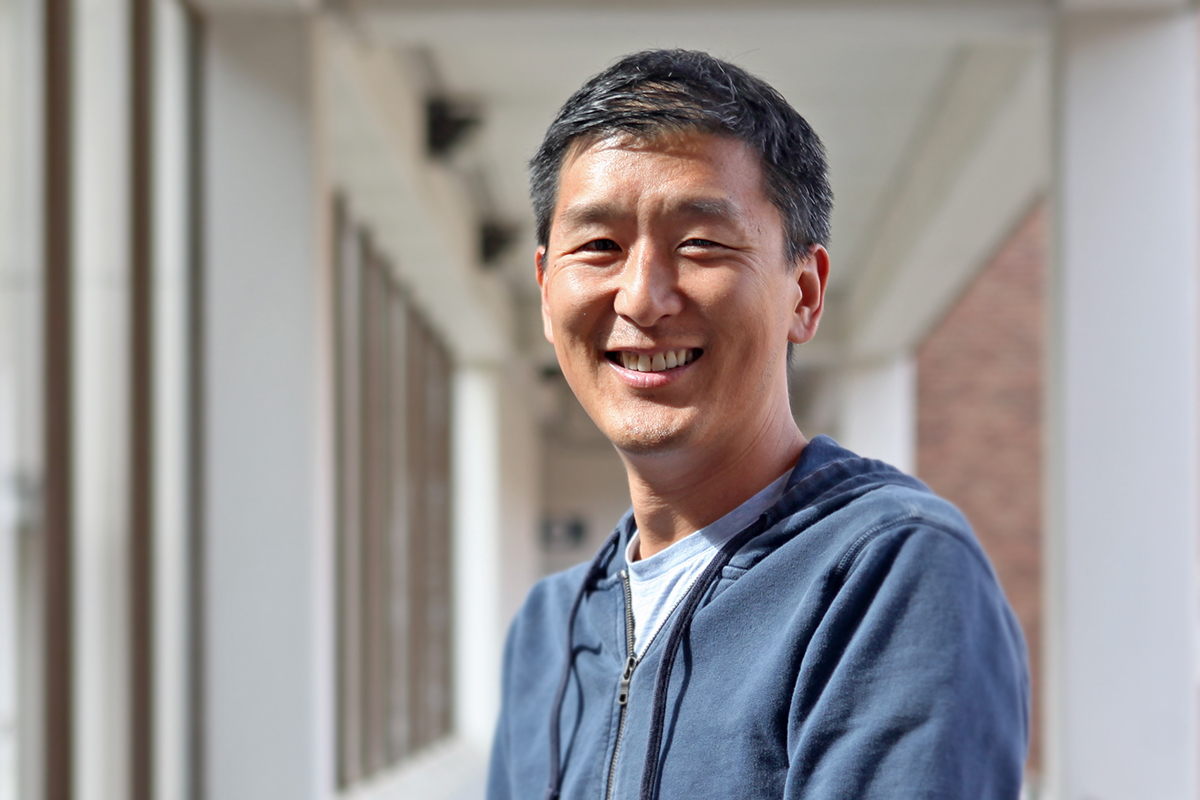 IAPD is pleased to announce the appointment of Professor Donald L. Chi as Editor-in-Chief of the International Journal of Paediatric Dentistry (IJPD). Prof. Chi is a pediatric dentist and holds positions as Professor of Oral Health Sciences, Professor of Health Services, and Lloyd and Kay Chapman Endowed Chair for Oral Health at the University of Washington (UW).

Professor Chi graduated from Cornell University with a B.S. in Government and Asian Studies, received a D.D.S. from UW, and obtained a Ph.D. in Health Services Research and certificates in Pediatric Dentistry and Dental Public Health from the University of Iowa. Donald has received numerous professional awards, served on multiple editorial boards, and is an active researcher and Diplomate of both the American Board of Pediatric Dentistry and the American Board of Dental Public Health.

Reflecting on his appointment, Professor Chi commented, “I am thrilled for the opportunity to set a new direction for the journal, collaborate with an international community of scientists, and showcase the best scholarship in paediatric dentistry.”

IAPD also wishes to publicly acknowledge and thank Dr. Daniela P. Raggio for the leadership provided during her tenure as IJPD Editor-in-Chief.

IJPD is produced and distributed through a joint partnership involving IAPD, the British Society of Paediatric Dentistry and Wiley. IAPD members receive IJPD as a member benefit.